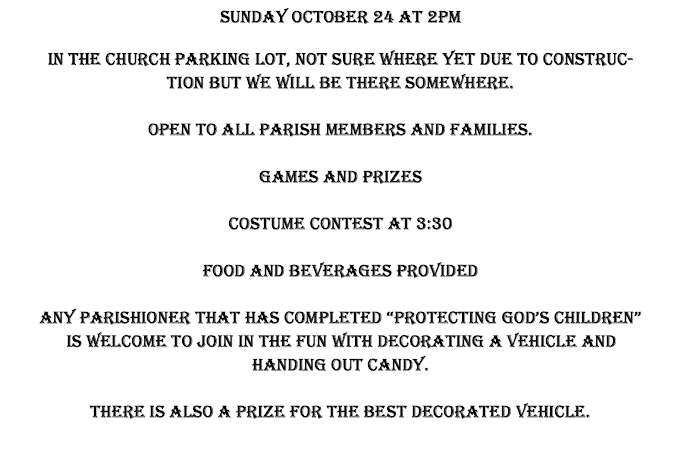 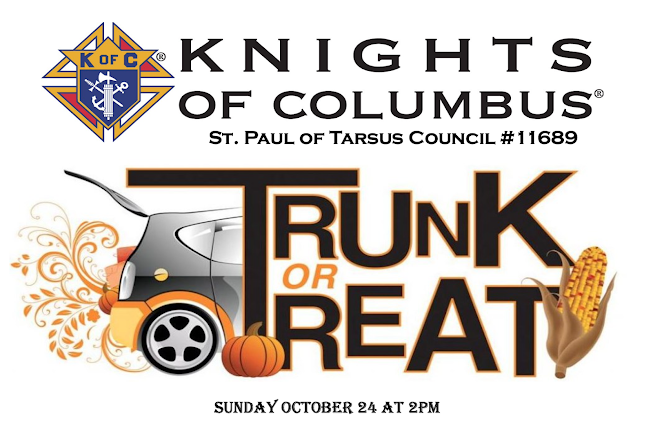 The St. Paul of Tarsus Knights of Columbus Council 11689 is doing a baby bottle drive to benefit two of our favorite charities, Abigayle Ministries and Gianna House. These two charities exemplify what we as Catholic gentlemen support in our respect of life. Because of the pandemic these charities are having a difficult keep- ing up as are most. So lets all chip in and help them out.

In addition to the baby bottles we are also running an online fundraising campaign at the below web link or the QR Code above in case you are unable to get to church to pick up a bottle and would still like to contrib- ute.

A little of info about the charities:

Abigayle Ministries: Abigayle Ministries is a Christian interdenominational non-profit organization in South- east Michigan. The ministry assists adult pregnant women and their children by introducing them to the Gos- pel of Jesus Christ and equipping them to be self-sufficient through its residential housing program.

Gianna House: The mission of Gianna House is to provide a safe residence for at-risk pregnant girls and young women and their newborn infants while providing spiritual, educational, and parenting support and resources to underserved women in our programs. 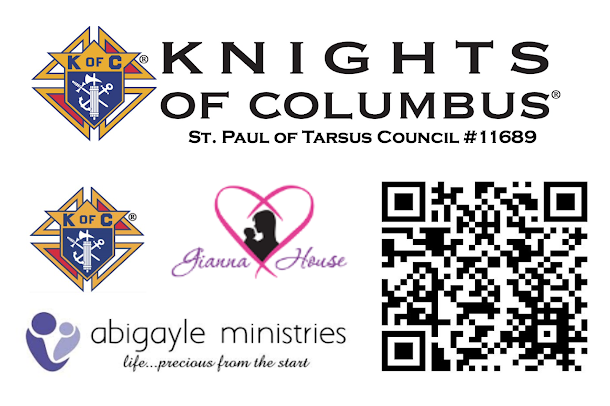 Fall is upon us and I for one am pleased...this is my favorite time of year. The cooler weather and the leaves changing, reaping the bounty of the earth, I just love it!
A special election was held at our last general membership meeting to replace our long time recorder Rob Tusset. He stepped down after many years of dedicated service. Thank you Rob for your service to this council. Your hard work and dedication was appreciated! Our new Recorder is Vince Ursini, Thank you Vince for stepping into this role! Vince was the Outside Guard so we also had to have an election to fill that vacated position. Our new Outside Guard is Stan Labuda. Thank you Stan for stepping up to take on this role!

Our council is having a membership drive and a baby bottle fundraiser this month. We are doing the membership drive in conjunction with handing out the baby bottles the first two weekends 10/2-3 & 9-10. We will be collecting the bottles the next two weekends 10/16-17 & 23-24. We will need men to work the table and do some recruiting. The baby bottle drive will be benefiting Gianna House and Abigayle Ministries. See the flyer attached to this newsletter.

The road cleanup is coming up October 9th (see the attached flyer). There is no PGC or background required for this event.

Our Trunk or Treat event is coming up 10/24. Please consider attending this event. It is a lot of fun to decorate your car and hand out candy to the kids. Bring your kids/grand kids. We will probably have some more information at the next general meeting.

It has been a while since I have mentioned that in order to volunteer at an event where we interact with the public, you are required to have Protecting Gods Children (PGC) certification and a background check.

October 11th is Columbus Day, in recent years there has been a movement to disparage Columbus. Below are some facts that dispute many of the things that people are claiming:

Columbus mutilated natives: This is untrue, this was actually done under a European Governor by the name of Nicolas de Ovando, in the Indes from 1502- 1509. Columbus actually prohibited his men from harming the native population and executed two of his men for doing so.

Columbus was a pedophile: This comes from a mis- interpretation of a letter to the Queen of Spain com- plaining about some mutineers and the selling of slave girls.

Columbus brought slavery to the new world: This is untrue. Slavery has been around since the beginning of civilization. Portugal was actually the first nation to begin bringing African slaves to the America’s. 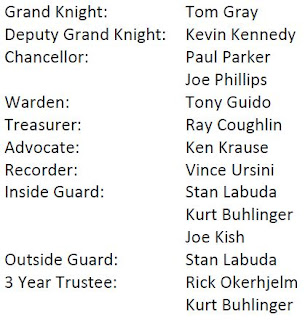