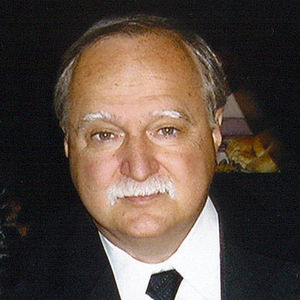 It is with deep sadness that on January 2, 2018 our State Secretary Antonio Vittorini was taken to be with the Lord. Our prayers are for Tony and his family.

The state council was in a position that has not been seen in Michigan with the sudden loss of a State Secretary, therefore the state council met, and according to the Charter Constitution Laws, section 58 completed its duties.

The State Council is always in need of your prayers and the understanding of the importance of each link of the membership to succeed. We are in a new phase as to the induction of On-Line Membership, starting in Michigan in February 2018, Building the Domestic Church with bringing Catholics families back to the Eucharist each week.