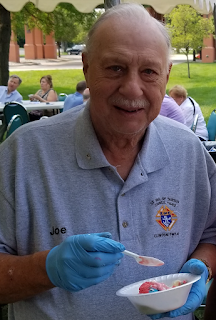 Joe was born on February 22, 1943, to Joseph and Elizabeth Kish in East Chicago, Indiana. He was an electrician by trade managing large construction projects throughout his career. For over forty years, Joe dedicated a lot of volunteer hours and work for Shriner's Children. He was a Potentate of Al Aska Shrine in 1993. He then became an associate member of Moslem Shrine in 2000. Joe was a hospital board member of Shriners Children's Ohio for 12 years. He was also co-director of the Detroit Shrine Circus for the past ten years at the Michigan State Fair, LLC. Joe was instrumental behind the scenes to make sure the Shrine Circus was ready for the Labor Day weekend. He helped bring smiles to children of all ages as they viewed the big top circus tent. For the past 15 years he worked side by side with the Circus Chairman to bring Metro Detroit the Winter/Spring Detroit Shrine Circus. Joe's selflessness was evident, and he always put others first in anything that he did/ Through the years. Joe enjoyed playing golf and bowling/ He loved traveling and spending time with his friends and family. Joe will be forever remembered by all who had the privilege to know him.

Joe was preceded in death by his father, Joseph, and his mother, Elizabeth. 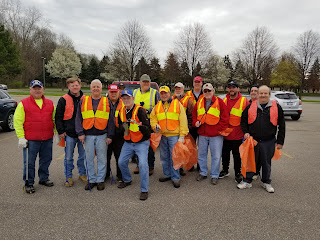 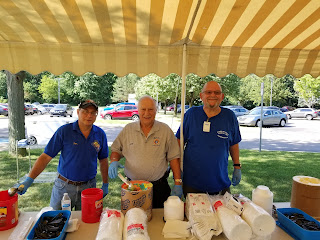 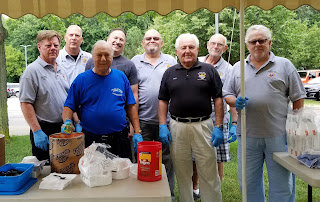